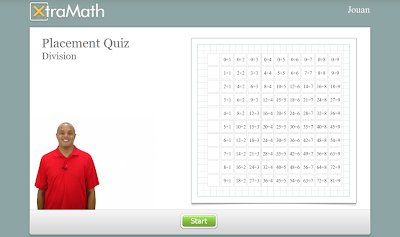 Have you seen my story about almost past multiplication? Well that was in the past and this is the future ... I have just past multiplication!!! I'm now on division! It looks hard but I really don't know! Hopefully it's going to be easier than it looks!!!  Wish me lot's of luck :)!!!
Posted by Jouan M at 7:55 PM 1 comment: 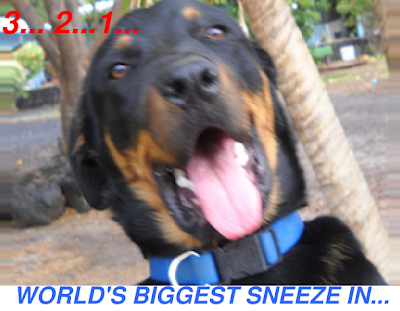 Achooo!!! And there goes another window! Oh, excuse me. I have a really bad case of the sneezes! You might want to stand back a bit. You might not know so I’ll tell you I have the world’s biggest sneeze ... Achoo!!! Well at least the doctor thinks so... oh no, I made another hole in the roof!

Achoo!!! That was an astronomical one! Not the new plasma TV!!! Ohh Mann!!! Every time I sneeze something breaks! As you can see(The window, hole in the roof , the wall and the plasma TV) Even at school. No one wants to sit next to me because they're worried I would sneeze and break something or even someone!

My doctor says the only way I can stop destroying things is to cover my mouth when I sneeze. And you know what... he’s right! Everytime I cover my mouth surprisingly nothing gets broken! It is also good because my sneeze won’t spread! I mean the last thing you would want is a bunch of kids spreading a case of the world’s biggest sneeze!!! Right?! 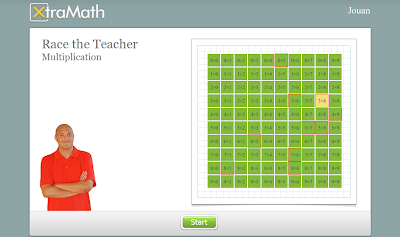 As you may know I had a lot of trouble on Extra Maths for subtraction. But I still managed to pass. Multiplication isn't that hard at least not as hard as subtraction! I'm almost there!!! Only one more question and I've passed. Wish me luck!!!
Posted by Jouan M at 6:56 PM No comments:

Have you heard of Archery? 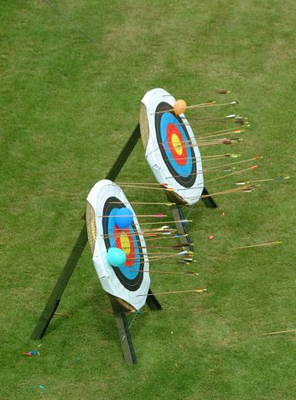 Archery is one of many olympic events. The aim of the event is to shoot arrows at a target and they need to be the most accurate to be crowned the winner! Did you know that the first Archery competition was set in Finsbury, London, in 1583. It attracted more than 1,000 participants!

It will take a lot of hard work to win gold in the olympics for Archery. You will need to have great hand and eye coordination and also great accuracy be able to even be considered to be in the olympics! The most accurate person and the one that shoots their arrow from the furthest distance win the big gold medal!!!

Why don’t you try out Archery and see if you are good at it. If you are you might even end up in the olympics some day!!!
Posted by Jouan M at 10:31 AM 1 comment: 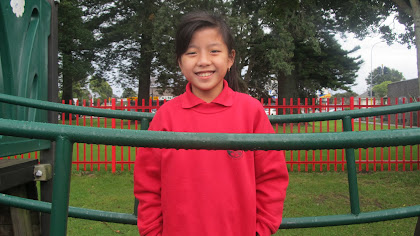